Game On! Biden Nominates Chopra to Lead the CFPB 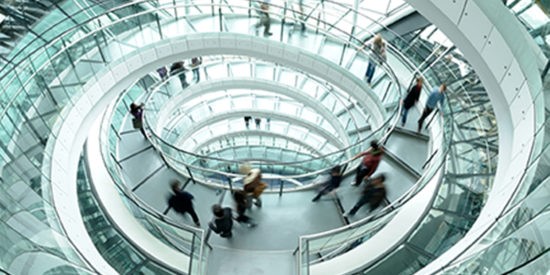 ACHWorks closely monitors the legal and regulatory environment in which we and our clients operate. In addition to the Third Party Payment Processors Association, Troutman Pepper has been one of our most valued partners and sources of information. Following is an article published on Troutman.com from January 20th of 2021 that discusses the nomination of Rohit Chopra as the next Director of the Consumer Financial Protection Bureau.

The Consumer Financial Protection Bureau (CFPB) will soon fall under the leadership of an aggressive consumer advocate. On January 18, President-elect Joe Biden announced that he will nominate current Federal Trade Commission (FTC) Commissioner Rohit Chopra to be the next director of the agency.

A CFPB veteran, Chopra holds a B.A. from Harvard and an MBA from Wharton. In 2011, Sen. Elizabeth Warren, who then served as a special advisor in the Obama administration, tapped Chopra to serve as assistant director of the CFPB, where he led the agency’s student loan agenda. In that role, he became known for his hard-charging style and frequent criticisms of private student lenders.

As an FTC commissioner since 2018, Chopra supported more aggressive rulemaking and enforcement efforts. Indeed, he openly acknowledged his efforts to encourage “vigorous agency enforcement” and to demand “aggressive remedies against lawbreaking companies.”

“Commissioner Chopra has long fought for financial markets that are fair for consumers, including student loan borrowers,” said Ashley Harrington, Center for Responsible Lending Federal advocacy director and senior counsel. “We are encouraged that the CFPB will now return to its mission of protecting people’s finances, which has heightened significance in this economic downturn, and which includes a strong fair lending program.”

And, indeed, Chopra’s nomination gives a clear signal that the CFPB will soon take a more aggressive stance in both its rulemaking and enforcement efforts.